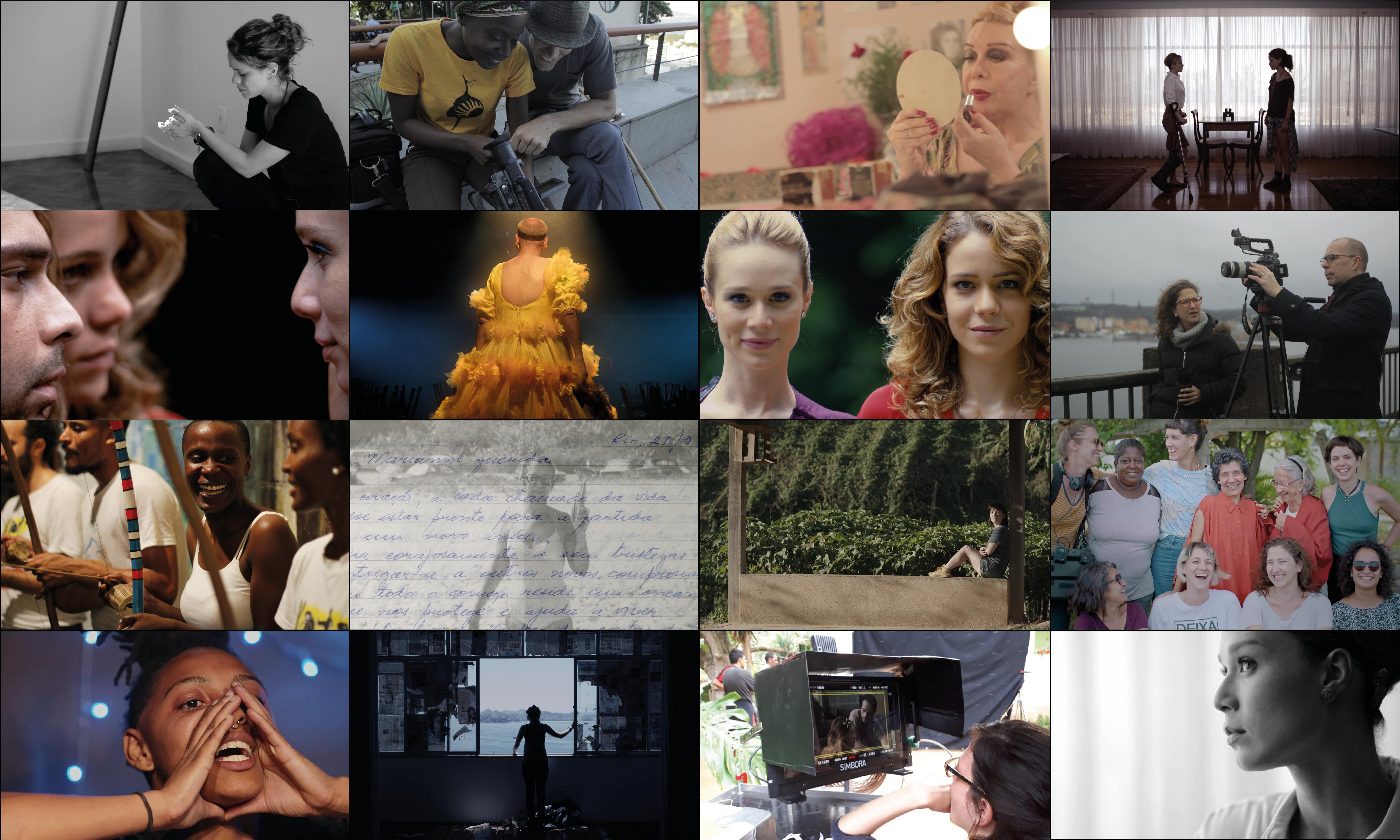 Daza Films is an independent production company that explores stories from a feminist and South American perspective. Founded in 2010 in Rio de Janeiro by Carol Benjamin, Leandra Leal and Rita Toledo, Daza’s projects are anchored in a decolonizing outlook, inspired by underrepresented voices who stand up to current paradigms. With seven features and two short films in its catalogue, Daza produces art-house films, tv shows and documentaries.

Responsible for leading Daza Filmes since its foundation, Carol has been involved – as a producer, screenwriter and/or director – in all of the house’s projects. Graduated in Social Communication by PUC-Rio, she concluded the free Screenwriting for Cinema course from EICTV – Cuba, as well as an intensive course on Screenwriting for TV Series offered by Columbia University (USA) in Rio de Janeiro. Carol gave workshops on Literary Adaptation, Script and Argument in the city of São Luís, and for many years worked as the curator and executive producer of Maranhão na Tela Festival (Maranhão on the Screen). In 2007, she idealized and structured a bookstore at Odeon Theatre, where she created the Adaptation Festival which became Daza's first project.  Before that, she worked as a journalist, production assistant and editor at Futura TV channel.

Rita Toledo is a Brazilian filmmaker recently graduated from a MFA at the AFI – American Film Institute Conservatory in Los Angeles, USA, recipient of a Fulbright-CAPES Scholarship. Toledo has started her career producing and writing short films, among them SOUND AND THE REST (2007), directed by André Lavaquial, which was selected in Cannes, in the San Sebastian Film Festival and in Clermont Ferrand. In 2010, Rita wrote her first feature script, THREE KINGS NIGHT, directed by Vinícius Reis. The film was awarded Best Actor in the Brasilia Film Festival 2012 and opened in theaters in June 2013. Since then, she has been working as a screenwriter on Brazilian national and international productions, also writing and directing documentaries for television. Currently, Rita is writing her second authorial feature, THE MAN WHO TALKED TO BUTTERFLIES, contemplated by Ancine's fund for development and selected to the program Films from Rio. A THOUSAND WOMEN is her debut in directing feature documentaries.

Actress, director and producer. Besides the projected produced by Daza, she has directed the music video “Na Veia” by Cordel do Fogo Encantado and two stage plays: “Impressions of my bedroom”, written by her and “Mercadorias e Futuro”. She is the curator and one of the owners of Teatro Rival Petrobrás. As an actress she started her career in film, when she starred in Walter Lima Jr.’s “The Oyster and the Wind”. She has acted on 23 feature-films and has won 22 awards, such as Biarritz (France), Fenix (Ibero-American), APCA, Gramado, Recife Festival, The Brazilian Film Academy Awards, Rio Film Festival, she has acted in twelve soap-operas, seven mini-series, five series and six stage plays.

THE END OF AN AGE

RIO BELONGS TO US

I OWE YOU A LETTER ABOUT BRAZIL

CAPOEIRA, INSIDE THE GAME